The Bible story of how God created Eve from Adam’s ribs is known to everyone. Ribs have always been of great importance not only in Christian terms, but also in the field of gastronomy. The ribs as a dish have their origin in the Caribbean, from where they spread along with the Spanish conquerors to North America.

Despite their popularity later spread to Europe and the rest of the world, their tradition has remained most rooted in American culture. We in Žebírkov move this traditional American delicacy further and also carry on with the story of Adam’s rib. 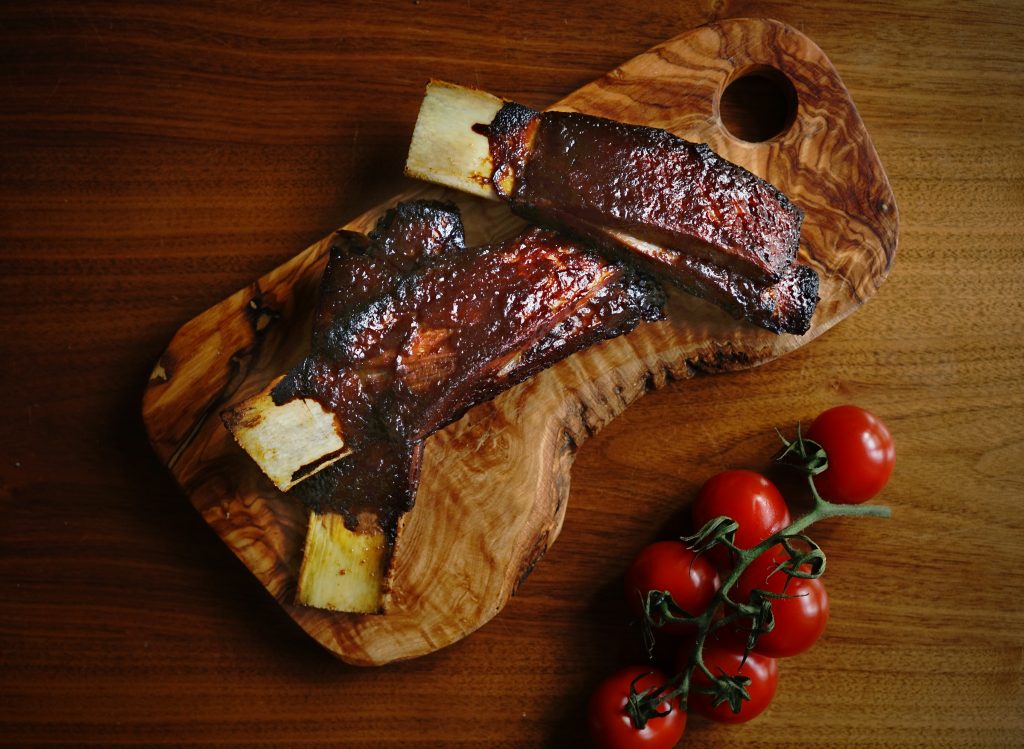